HABITS – want to make them stick? Read this. 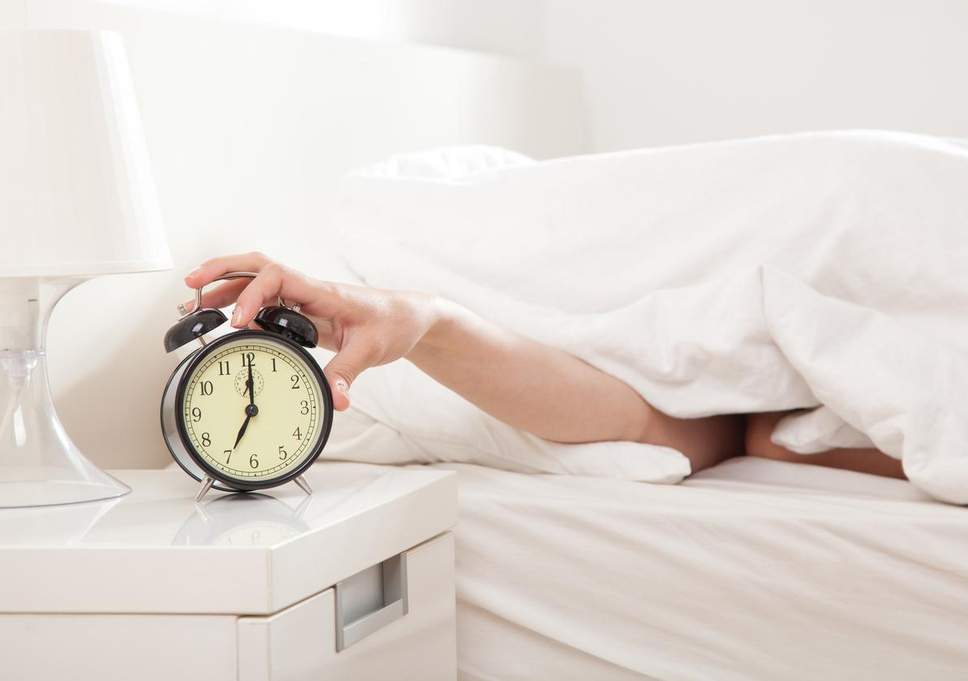 SO many of us set a goal, for example waking up early to workout, try and make it stick and before you know it’s Day 3 and you’re snoozing through your alarms. Game over. How the hell do you form a habit and make it stick? How do you make something a subconscious routine.

I have the answer (thank me later)

If your end target is to become healthier, fitter, stronger, lose some weight, feel better, you need to get whatever you need to do to achieve it on lockdown. Then it will seem far more realistic.

Firstly, what is a habit?

A habit is something which regularly occurs due to a cue, without having to actively think about it.

It’s not a nagging task which feels like chore, it is something which you find yourself doing without planning it, dreading it, thinking about, working around it and most importantly, without forgetting about it.

How to form a habit?

There are a number of steps you need to take to form a habit. A habit needs to include the following:

There’s a link between cue and action, in other words, being in a certain situation causes you to do a certain action. 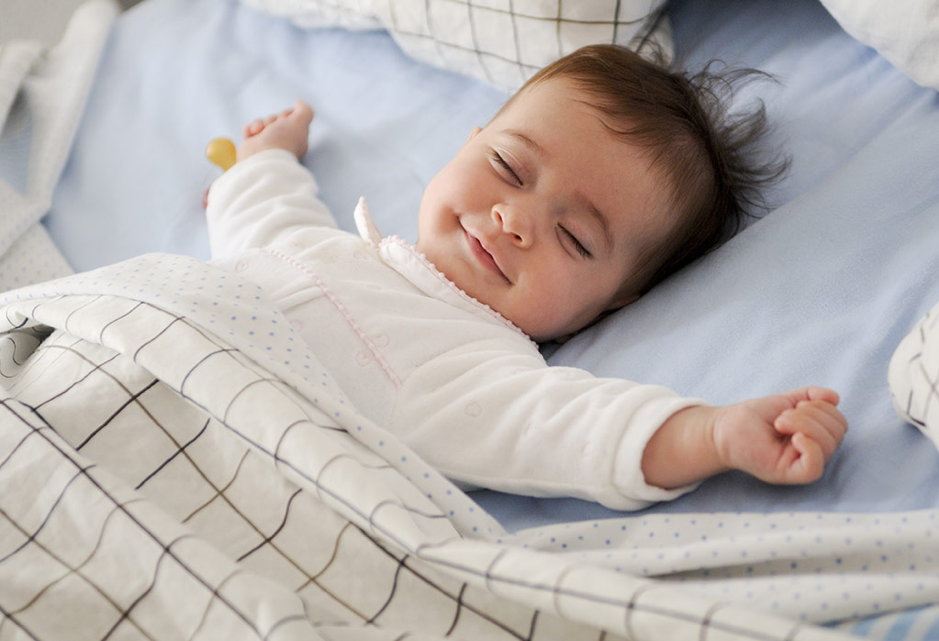 So you want to workout every morning but you firstly need to look at your larger goal and know what is is you’re trying to achieve overall. Once you’ve got your end goal set, you then need to look at the steps you need to take to get there. 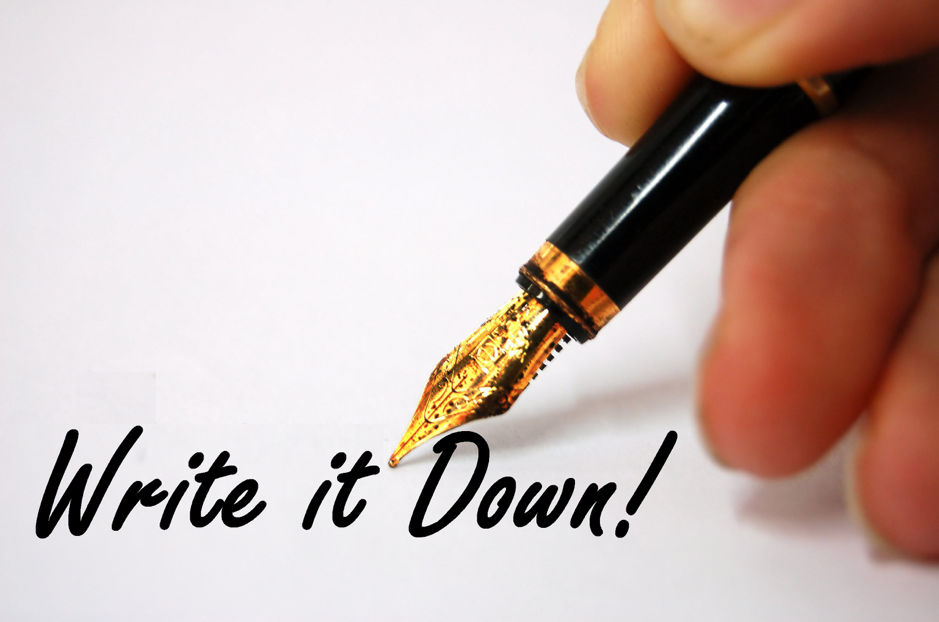 You need to reward yourself when you’ve achieved your action in a way that reinforces it as a habit as opposed to motivate you to do it.

You also shouldn’t be taking the action just to get the reward or giving yourself a reward to make you enjoy the action. You need to enjoy the action regardless, for example if you don’t like spinning but you love barre, don’t go spinning in the hope you might eventually start enjoying it because of that cup of coffee that’s waiting for you. 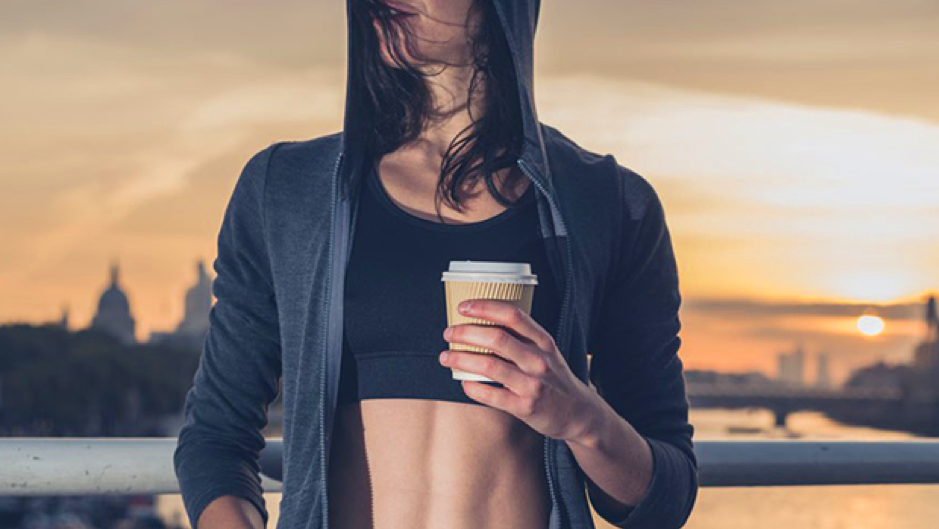